Sustainability as an ideal has its deep roots in corporate social responsibility. Corporate social responsibility or CSR has been around since the early 1930s and 40s, originating in the US. Corporate Social Responsibility (CSR) is defined in many ways, one widely acknowledged definition of CSR is the “harmonious combination of environmental and social factors in the decisions and activities of the business, to ensure that enterprises manage the benefits effectively.” In the early days of CSR the focus was on how businesses and corporations could give back to society.

However, the scope of CSR was broadened in the late 80’s/early 90s to include other parameters such as environmental, and sustainability. The importance of the environment, and sustainability matters in society itself can be traced back to 1970, with the creation of the first Earth Day in the USA. Low confidence in the business sector was significant in this period, due to increasing environmental pollution. The first Earth Day marked one of the largest gatherings in protest of environmental pollution, with over 20 million people protesting against corporate pollution across the USA.

The post-war period in the 1950s and 60s was a period of unprecedented growth in the global economy, many corporations and governments embraced the ‘progressive economy’, with little concern for the environmental impacts of this unprecedented growth. However, society was beginning to become aware that the scientific, economic, and technological progress occurring was also causing terrible damage to the natural environment. Rapid population growth, pollution, and resource depletion, encouraged the development of many social movements in relation to the environment and human rights.

During the 1970s academics and scientists began to raise questions with regards to the limits of economic growth and the impact that society and corporations were having on the environment. In 1972, The Club of Rome, founded by Aurelio Peccei, published a report on the physical limits to population growth and the constraints resulting from economic activities on the planet, entitled ‘The Limits to Growth.’ The report emphasised the need to reduce the depletion of resources and instead focus on a condition of ecological and economic stability that would be sustainable far into the future.

The term ‘sustainability’, has been used in ecology for decades and it refers to a state or condition that can be maintained over an indefinite period of time. This term began to increasingly appear in the discourse surrounding CSR and development of both industry and the economy. The term ‘sustainable development’ also came to the forefront, it is often referenced that the phrase was coined by Barbara Ward, in her novel ‘Only One Earth: The Care and Maintenance of a Small Planet’. Sustainable development as a concept was defined for the first time by the World Commission on Environment and Development in the Brundtland Report, as

'meeting the needs of the present without compromising the ability of future generations to meet their own needs'.

Sustainability began to increasingly enter the discourse surrounding the business sphere through the 1980s, and by the 1990s it was widely acknowledged as a core element of CSR. This was due to the development of several organisations and the adoption of many directives in the EU in relation to sustainable development. The European Environment Agency (EEA) was adopted in 1990 and created in 1994, acting as a source for sound, and independent information on the environment. This was the beginning of the creation of international bodies and the adoption of international agreements, in order to set higher standards with regards to climate-related issues.

Since this period, there have been many developments in both the law and international co-operation in order to promote a more sustainable economy and society. The world and it’s resources are not as limitless as it was once thought. Sustainability in its current form has been around for less than 30 years, yet it has had a major impact on how the world works. It has shown the need for collaborative approaches to ensure that the world as it is now, remains operative in the long-term.

Sustainability ultimately means meeting our own needs in the present without compromising the ability of future generations to meet their needs, to ensure that the world is a place that can continue to prosper, now and well into the future. 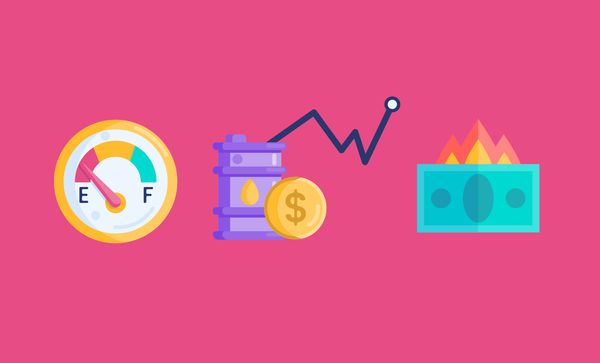 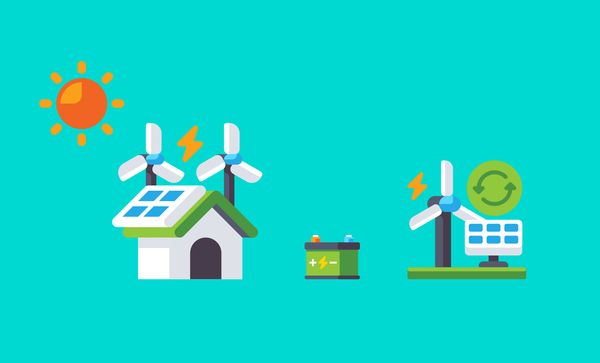 Why is microgeneration important? The use of microgeneration is key to decentralising the energy grid as it could allow for more uptake of renewables and thus a reduction in overall greenhouse gas (GHG) emissions. Microgeneration involves the installation of small generators, such as solar PV or wind turbines, by individual 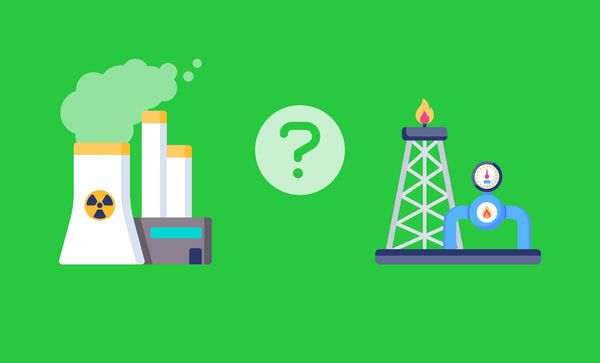 Where do gas and nuclear fit in, in the transition to a green energy future?