Not so long ago environmental rights were an abstract concept. However, the Aarhus Convention deemed them necessary as human rights, changing the landscape of environmental policy.

It established a number of rights of the public with regard to the environment. The Parties to the Convention are required to make the necessary provisions so that public authorities (at national, regional or local level) will contribute to these rights to become effective.

The Convention does this through three main pillars;

3.       The right to review procedures to challenge public decisions that have been made without respecting the two aforementioned rights or environmental law in general ("access to justice").

Together with its Protocol on Pollutant Release and Transfer Registers, it protects every person’s right to live in an environment adequate to his or her health and well-being. They are the only legally binding global instruments on environmental democracy that put Principle 10 of the Rio Declaration on Environment and Development in practice.

Two directives ensured that the Convention would be successfully implemented in the EU.

·       Directive/2003/35/E on providing for public participation in environmental matters.

Who signed The Convention?

The Aarhus Convention is applicable to all the parties that signed and ratified the declaration either at Aarhus, Denmark on 25 June 1998, or afterwards at the United Nations Headquarters in New York (the last day to do so being 21 December 1998). There are 39 Signatories of the Convention, most of which are the 25 European Commission (EC) states, the EC itself, with the remainder being states located in Eastern and Central Europe.

The laws transposed in the Convention also impact domestic Non-Governmental Organisations (NGOs). Upon its establishment the Convention gave NGOs the right to despite environmental acts with an individual scope, implying that the regulation does not give them the ability to challenge acts established at the EU level. Most notably the Convention impacts the public of each Signatory State as it grants them certain rights in relation to their local environment. The Convention was cultivated to grant the public access to environmental information held by local authorities, so at its core it's meant to serve as a general amenity to the public.

Furthermore, each participatory state has its own designated agency responsible for executing the parameters of the Convention, which is why its implementation is not consistent or linear amongst states. There are:

There is a requirement under Article 10 of the Convention for Parties to regularly report on the implementation of the Aarhus Convention. There is a reporting cycle every four years, with the most recent occurring in 2021. The 7th reporting cycle will occur in 2025. The reports ensure that the rights of the public are met. The first meeting of the Parties addressed public involvement, stating that “public involvement in the process of reporting is likely to improve the quality and accuracy of reports and to strengthen the credibility of the reporting process”. The requirements laid out were:

·       Each report must be prepared and submitted 180 days in advance of the meeting of the Party’s.

·       The report must include legislative and regulatory measures as well as practical measures that were taken to implement the provisions of the Convention.

·       They must be prepared in a transparent manner, involving consultation with the public.

The goal of the Aarhus Convention 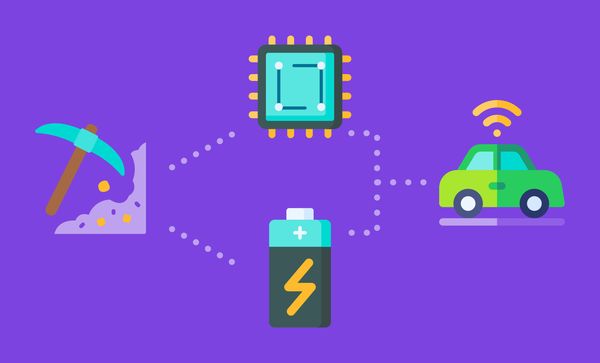 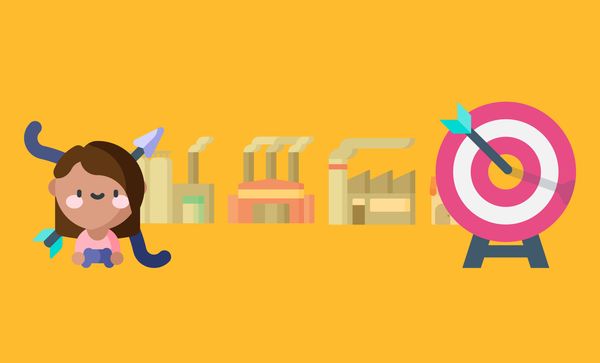 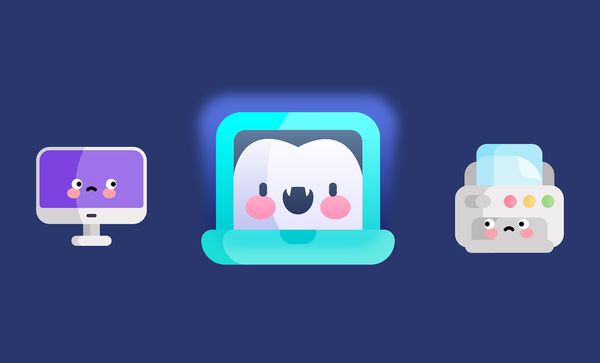 Phantom of the Office: How energy vampires drain power and increase costs. Appliances and devices integral to every organization may be draining energy and raising bills. This is what you can do to nip the problem in the bud.