As the intensity and frequency of flooding, heatwaves and other natural climate events continues to grow, the reality of climate change and its impact has begun to set in across the globe.

The case of global warming is no longer a question of if but of by how much. Scientific literature has debated how much of a rise in temperature will be recorded over the next century, a general consensus is that global warming increases could range between 2 °C and 6 °C by the end of the current century.

The model below shows a predicted change in the mean towards increasingly hot temperatures, which indicates that there will likely be a significant change in extreme climate events. However, there is predicted to be an uneven balance globally, with some areas experiencing increased drought and other areas increased flooding. Factors such as reduced levels of residual summer snow and ice melt, as well as increased evapotranspiration from higher temperatures could result in the disappearance of minor rivers, thus further contributing to drought in certain regions.

The recent heatwaves across Europe have sparked the debate of weather versus climate. However, many climate scientists have come out and stated that the increased frequency and intensity of heatwaves is undoubtedly due to climate change. Temperature records continue to be broken across the continent, with many countries such as the UK experiencing their first red weather warning for heat.

As countries attempt to prepare to face these heatwaves, the issues become clear. Infrastructure wise, many places are just simply not equipped to deal with such high levels of heat or volatility.  This has resulted in increased heat illnesses, deaths, and lowered productivity. However, the trends show that these heatwaves are destined to continue, therefore adaptation is needed, sooner rather than later.

As the mean temperature shifts, this will in turn increase the number as well as the intensity of projected river floods on a global scale, as natural systems around the world change due to global warming. A point of note on this is that a warmer atmosphere has a greater water-holding capacity, resulting in increased precipitation, this is a key element in analysing how global warming will impact increased flood occurrences. There is no doubt that the increased warming of the globe year on year will link into increased flooding events, particularly river flooding events seen across the globe.

As mentioned, differing areas across the globe will experience increase or decrease in varying types of extreme events. For example, a model by Alfieri suggests that ‘in a 4 °C global warming scenario, the socio-economic impact of river floods in Europe is likely to triple before the end of the century.’

The cost, both socially and economically of these increased climate events will only grow year on year as the climate becomes more unpredictable. The extreme heat, drought and floods caused by climate change cost Germany at least €6.6 billion euros in damages annually on average in the past two decades. This is just one country, the combined cost across the globe could amount to trillions of euros if change is not made now.

German Environment Minister Steffi Lemke stated "we must and we will now invest more in climate protection and climate adaptation in order to better protect our population”, a sentiment echoed by climate ministers and activists across the world.

The overall consensus is that climate change has had a profound impact on natural systems. It affects components of the water cycle such as precipitation and snowmelt, which in turn has driven changes in the frequency and intensity of fluvial flooding, drought and heatwaves across certain regions.

Climate change has been occurring for decades, humans are just now beginning to see the true impact as intense climate events increase in frequency. These trends will only continue unless drastic change in emissions is implemented by governments and industries, locally, nationally and globally. The reduction in emissions and thus a reduction in the potential warming of the earth is the only way to mitigate these climatic events. 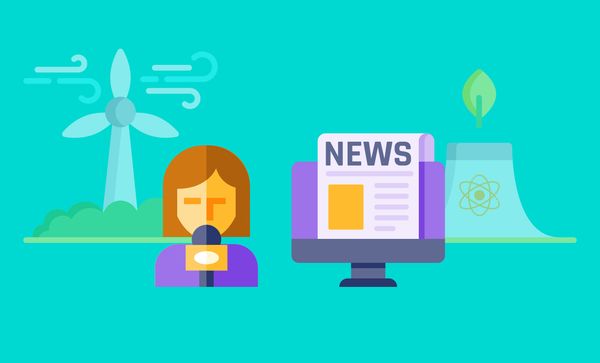 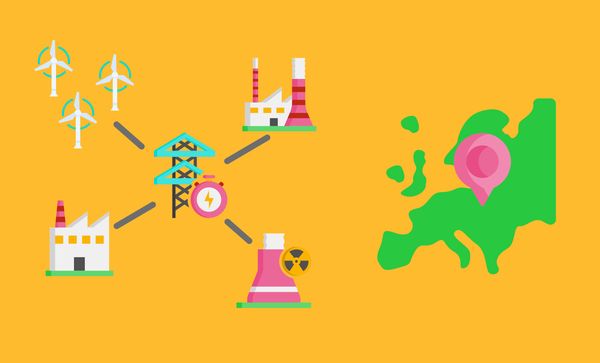